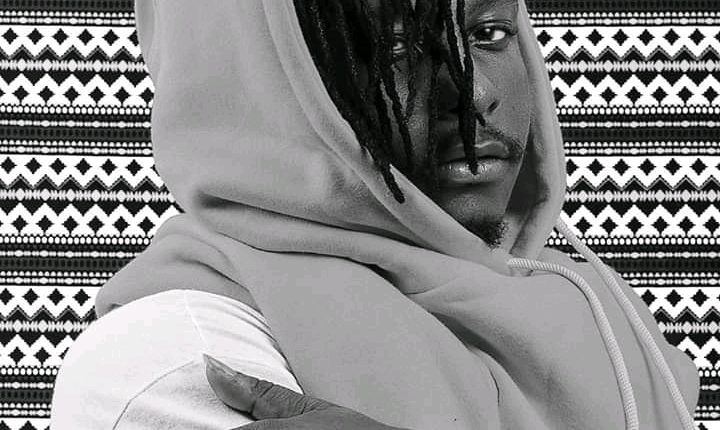 Award-winning Ghanaian Afrobeat star Kelvin Brown popularly known within the walls of the entertainment industry as Kelvynboy for the first time outdoors his beautiful daughter Believe Brown as she turns two years old. The embattled protege of B.E.T award-winning artiste Stonebwoy has kept his family out of the public eye after revealing on interviews that he’s blessed with two beautiful children.

In an Instagram post, he said ” My daughter @believe_brown_is two years old today, tell her something nice. She makes me happier”

Much is not known about his family but upon monitoring from previous interviews granted, the Afrobeat star is still in a relationship with his baby mama and they are blessed with two adorable children, the first being between 5 – 6years and the second which happens to be Believe Brown is two years old.

The Afrobeat star is ready to drop another banger after success of his monster hit Momo which featured Darkovibes and Mugeez. The yet-to-be-released is titled Killa Killa.