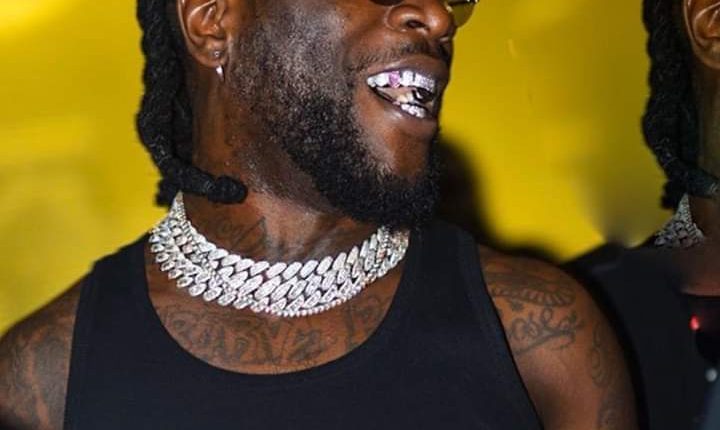 Grammy-nominated multiple award-winning afro-fusion star Burna Boy  has emerged a victor in the Best International Act category at the just ended Black Entertainment Television (B.E.T.) Awards organized virtually for the first time as a result of the novel coronavirus.

READ ALSO: B.E.T Awards Nominations Out! Ghana Is Out Again.

The “Odogwu” hitmaker has joined the league of artistes like Nigerian stars Davido, Wizkid, and Ghanaian super talent Sarkodie who have received the laurels twice and he makes as the first artiste to win the award consecutively after winning it in last year’s edition.

READ ALSO: “Sacking Some Of My Team Brought Me Much Success” – Stonebwoy Asserts

Nigerian star Burna went head-to-head with equally talented musicians like Stormzy from UK, Sho Madjozi from South Africa, Innoss’B from the Democratic Republic of Congo, Ninho and S.Pri Noir from France and Dave from the UK. READ MORE: Meet AY Poyoo, The GOAT and The Face Of Rap In Ghana.

Under the year review, the talented superstar graced the global mainstream entertainment scene with multiple hit records, endorsement deals and performed on over sixty stages worldwide. His album, African Giant cemented his footprint as one of the evangelists of African music on the international scene which earned him a Grammy nomination.

LYRICS: Shatta Wale – Where I Come From

Shatta Wale Stars In A Movie Written By Beyonce.